In preparation of the upcoming Knights of the Frozen Throne expansion, Blizzard has released update 8.4 for Hearthstone. The update opens pre-purchase for the upcoming expansion, while making balance changes to The Caverns Below, changing the type of some minions, adding more card backs, and fixing several bugs.

Below are the official patch notes and what’s new: 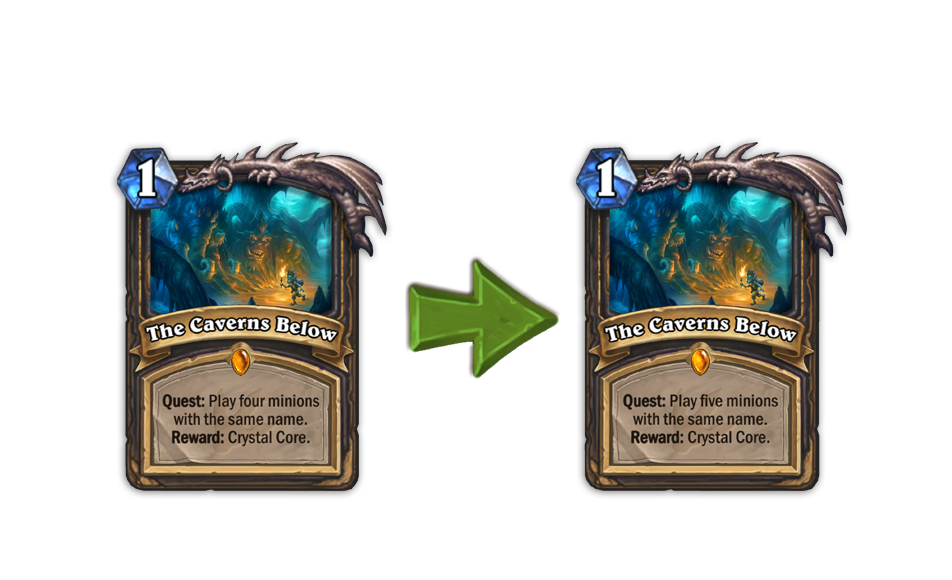 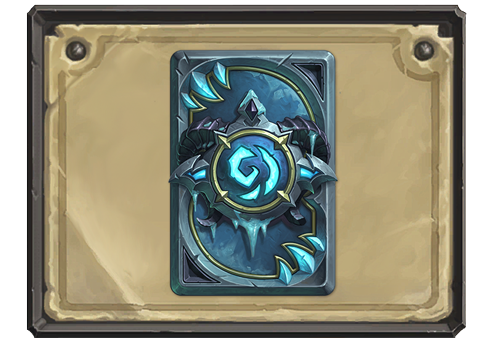 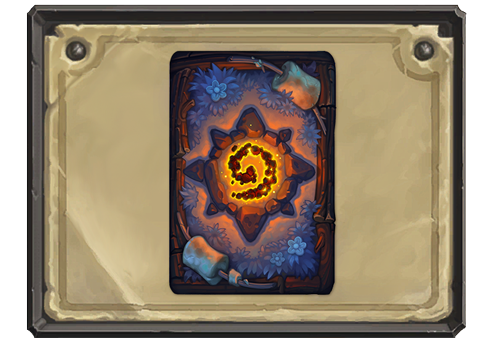 Tags:Hearthstone, Knights of the Frozen Throne